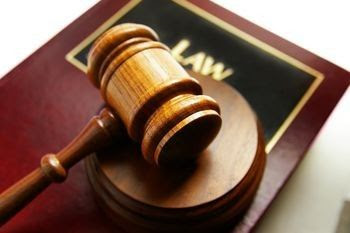 "New York City has agreed to pay $20.8 million to settle federal discrimination charges made by registered nurses and midwives who said their work was not recognized as "physically taxing," the Justice Department said on Wednesday."


"The New York State Nurses Association union in 2004 began asking the city to give the "physically taxing" designation to nurses and midwives and allowing them the option of retiring at 50."
"After multiple refusals by the city, the union and some members filed complaints with the federal Equal Employment Opportunity Commission, which investigated the matter and determined there was reason to believe the city had discriminated against the nurses, Justice said in its statement."
Read more about this case:

Donna
Posted by Donna Maheady at 1:07 PM No comments: